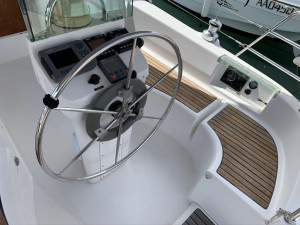 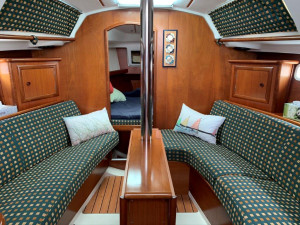 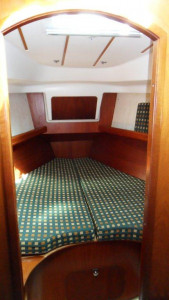 Just listed, a very nice version of this popular yacht. 2001 model and a three double cabin version. She has the beautiful cherry wood interior and has been well cared for. The shaft drive Volvo has done around 2500 hours. The sails are Fully Battened main (2013) cross cut headsail (2017) and a spinnaker (in sock) The boom tent, bimini and dodger were new in 2015. Electronics include ICOM VHF, Raymarine A50 GPS plotter, Raymarine auto pilot, B&G wind and B&G sounder. Standing rigging was replaced in June 2016. Draft is only 1.66m so the ideal family yacht for the Bay and East Coast. $110,000.00 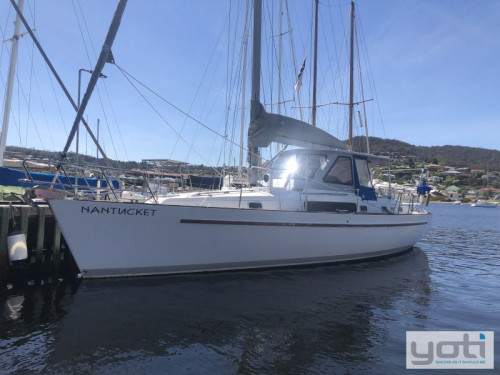 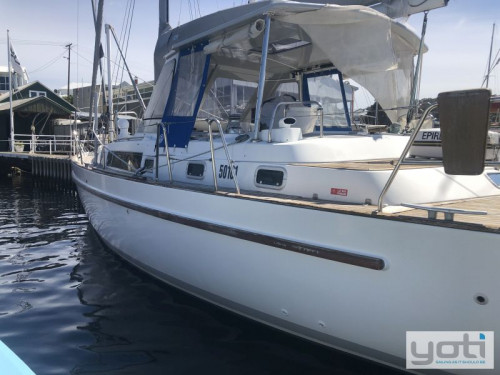 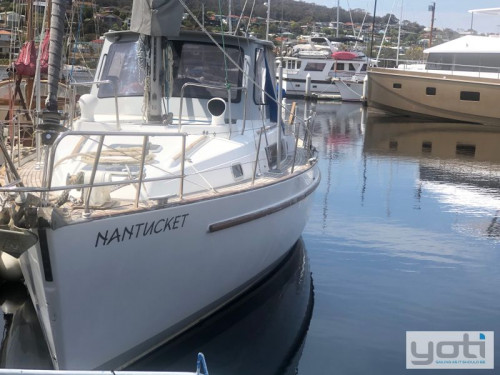 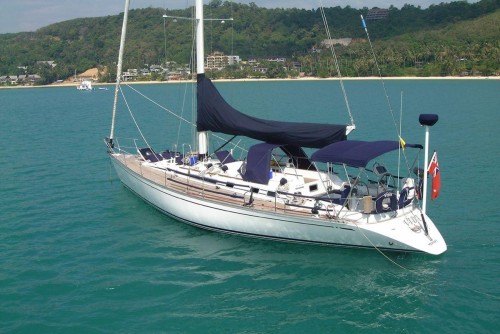 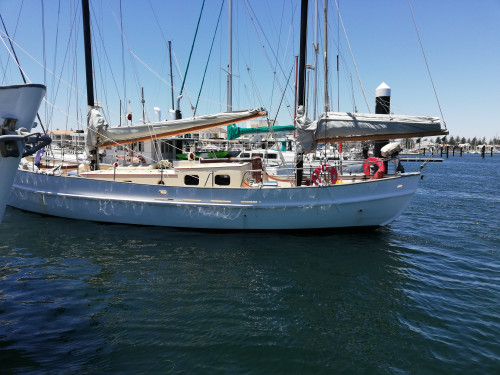 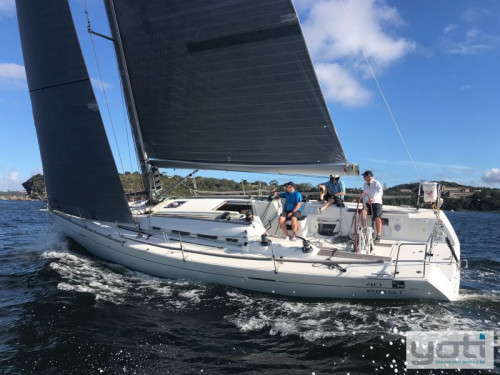 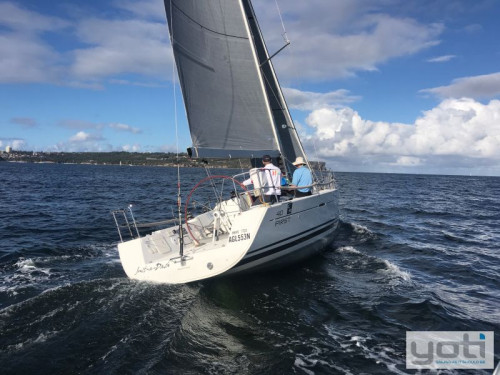 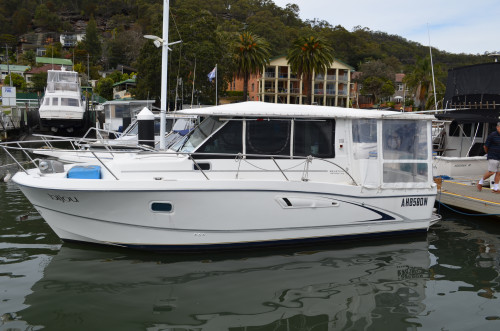 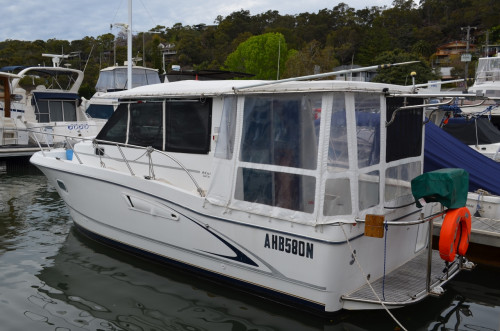 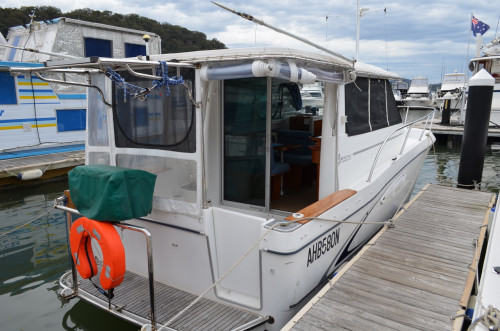