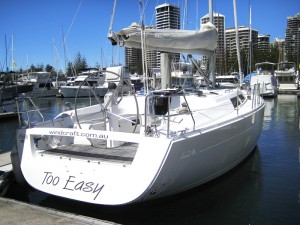 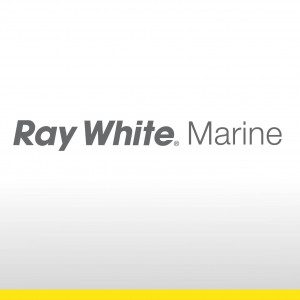 Here's a new cruising yacht that'll blow the twilight racers away.
...
This 400e is not as dramatic as the 531, but it's a modern, plumb-ended, broad-sterned hull with a tall rig to give a big mainsail. Why? Because a self-tacking jib can only be so big, and a Hanse without a self-tacker is like Abbott without Costello.
...
Judel/Vrolijk have given the hull of the 400e a healthy displacement/length ratio and the sail area/displacement figure confirms the 400e has the physical properties needed for a broader race career than the 411 it replaces.

An important factor is the 'e' in 400e ? it stands for epoxy and is listed as an option by Hanse ? and importer Peter Hrones will specify the epoxy lay-up for all boats for the Australian market. One of the numerous advantages is that the epoxy saves 500kg; displacement drops from 8500kg to 8000kg.

The keel is like a reversed 'L' in profile; the bulb projects aft of the trailing edge. As is the current fashion, the rudder is very deep. A shallower keel (and rudder) can be requested as an option.

The Hanse's dual cruiser/racer role is evident in the cockpit. The wheel is right aft and, on this boat, the mainsheet traveller is on the coachroof. The mainsheet is led to the portside primary winch right alongside the steering station. The jib sheet goes to starboard; the helmsman can work the boat without moving from the steering position. But let's face it, with a self-tacking jib, not much work is needed anyway.
...
But you sacrifice the nice folding table mounted on the front of the pedestal. The designers have moved the headsail furler right into the bow to maximise the jib's sail area. There are tracks for a genoa of 135-140 per cent, but the yacht's polar diagrams show the jib to be at a very small disadvantage to the genoa. The differences show up only when two-sail reaching in lighter airs.

Hanses appear to be extremely well built. There are seven keel bolts for extra strength on the 400e and six of them take a 65mm socket.

ACCOMMODATION
The 531 has a stunning interior as good as an apartment in downtown Milano, Rio or Manhattan.
The 400 is not quite as dramatic, but the Hanse style is unmistakeable. The furnishings are in cubes and squares; the timber trim uses shut lines and shadow lines for dramatic effect. I would say it is a bit Bauhaus if I was sure what Bauhaus is. Or should I say was?

The boat we sailed was trimmed in Hanse's trademark mahogany with an ultra high-gloss finish. You can order cherry or beech trim, which is lighter in colour, and you can also have a satin finish.

You can have two or three cabins and a choice of five layouts for the forward cabin, normally the owner's cabin, which is common practice these days. If you opt for two cabins you are rewarded with a longer galley bench and a huge lazarette under the cockpit's starboard-side seat.

With one of the three-cabin layouts you get a head in the owner's cabin forward. The boat shown here has only one bathroom (on the portside, aft of amidships) but it has a separate shower area so the room doesn't get soaked. There's a small seat if you insist on showering when the boat is underway. The five layout options show two versions with settees to port, and three (including our boat) with the navigation table between two seats, creating seating for two more at dinner.

The galley is an 'L' layout on the starboard side. The fridge has a front-opening door feature which eliminates that head-down, arse-up scratching to reach the bottom of the unit. It's easy to clean, too.

SAILING
No yacht is easier to sail. Hoist the main, unfurl the jib, go. When tacking, the greatest expenditure of effort is made when the helmsman changes sides. Come to think of it, the helmsman doesn't need to change sides. Because I like quiet, contemplative, recreational sailing I find the self-tacker irresistible, and what it means to family sailing is easy to imagine. Because the hardware is in place for a genoa, the self-tacker demands no sacrifice.

The sails on this boat were still hot from the sail maker and we hoisted the main and unfurled the jib for the first time ever. Initially, the battens tended to invert, and we took up the jib halyard a fraction, but with a little breeze the sails settled into their task and the boat came to life. When we got the gust of the day, perhaps even 8 knots, she kicked up her heels and galloped, with good acceleration. After that the sea breeze gave up and faded.

The steering is light but positive (no lost action) and lowish-geared. Under power that big rudder swung to starboard a little under the wash from the 40hp Yanmar and the folding prop.

In only a few years Hanse has developed from a near unknown in Australia to an established brand. I really liked the 411 (still available to order), which was great value at $311k. The 400e, which succeeds it here, is well priced and, if the hull numbers are any guide, she should have an edge in performance. The increased sail means that gap between jib and genoa is even smaller. There's a little bit more of the racer, but this exacts no sacrifice, as there is a little bit more of the cruiser, too.

ACCORDING TO HANSE
While a Hanse may not be a true "work of art" owners know that Hanse yachts are masters in the composition of fine sailing yachts. Masterminds and hard-working hands combine to assemble a Hanse from single elements, just like a composer blending his notes into a single theme. From the first beat until the final chord Hanse conduct the whole composition.

This composition begins with the making of forms. The core competence of yacht building is to design, to draw, and to laminate the hull and deck in the forms. Laminating demands experience. Chemical engineers at Hanse work with the GRP and Epoxy, not unskilled staff. The core of your Hanse is composed of resins and mats where this kind of craft is a tradition.

A composition is awkward when different materials are used together. In the case of the keel or the chain plates, Hanse optionally use a zinc-plated bottom construction. Hanse has done its research with the Fraunhofer-Institute about the properties of GRP and metal and this allows it to properly and professionally blend these two materials. The following rule applies for sandwich works, foam below the waterline, balsa above waterline. 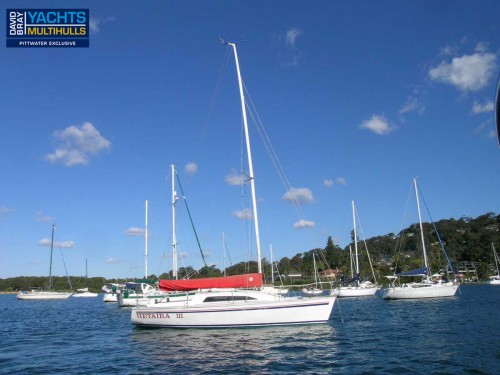 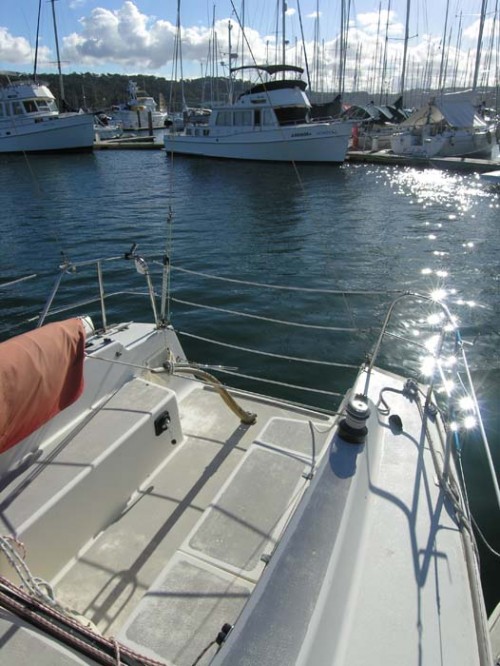 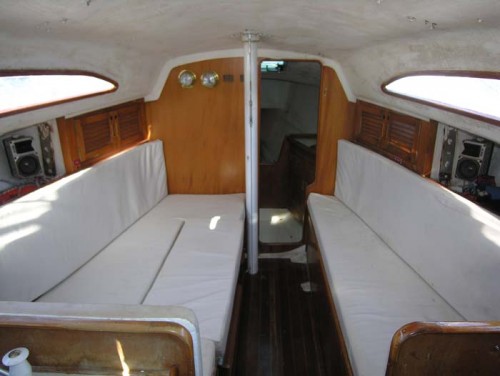 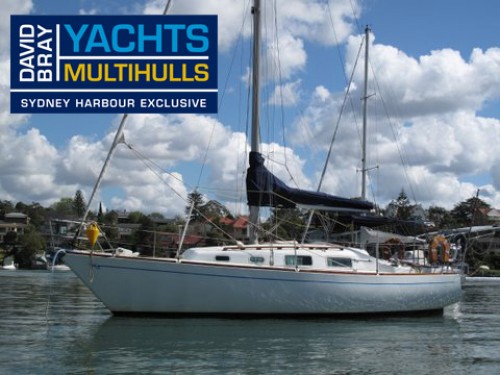 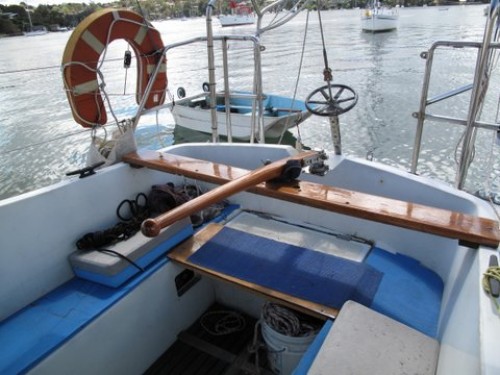 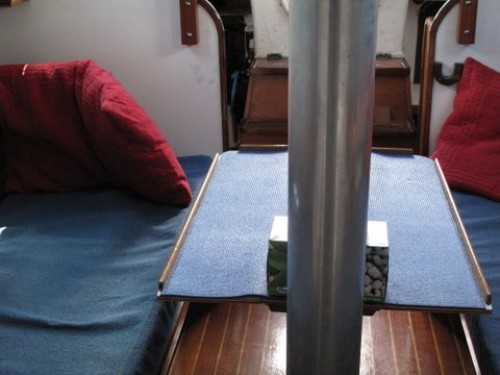 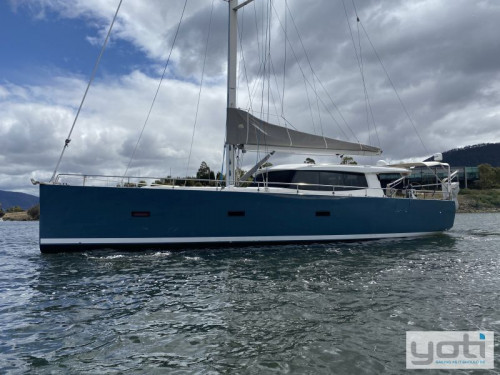 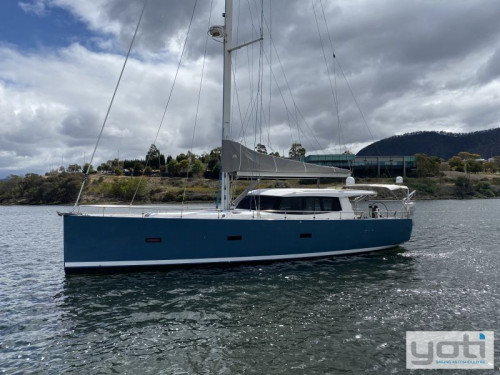 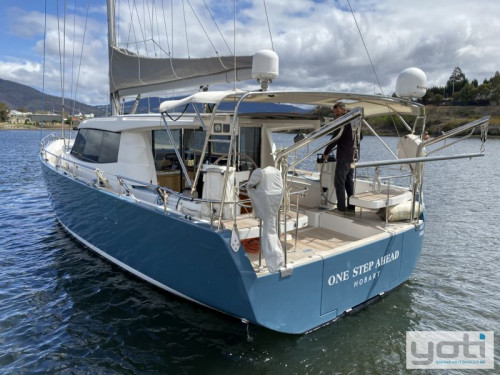 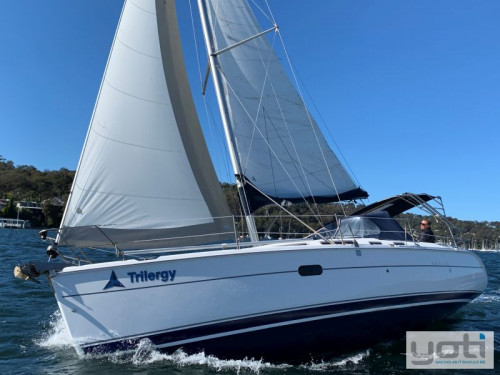 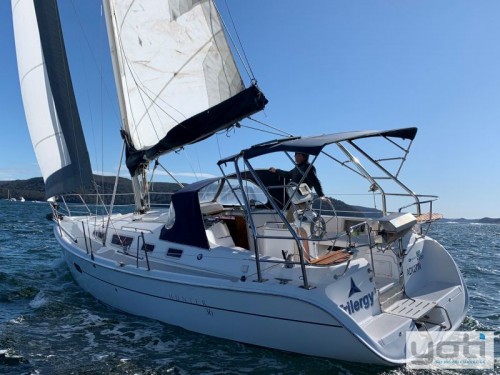 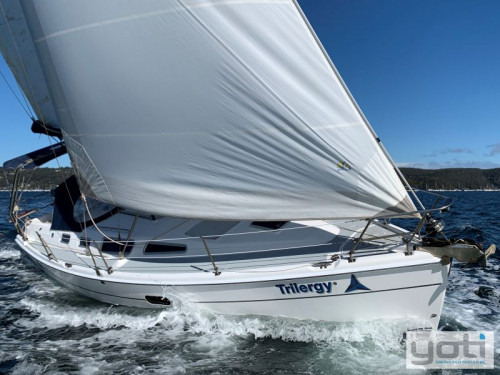 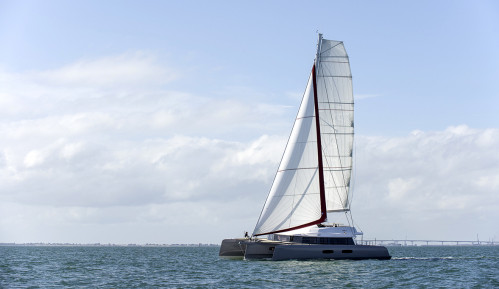 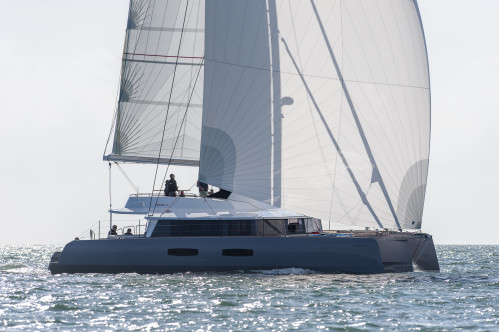 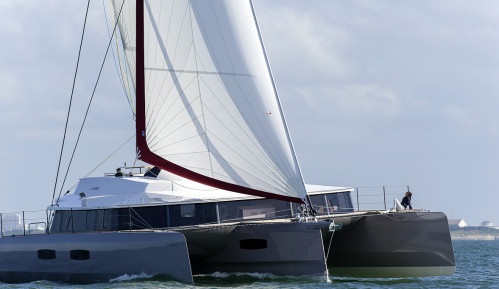 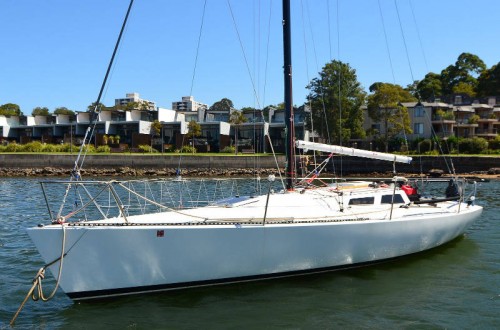 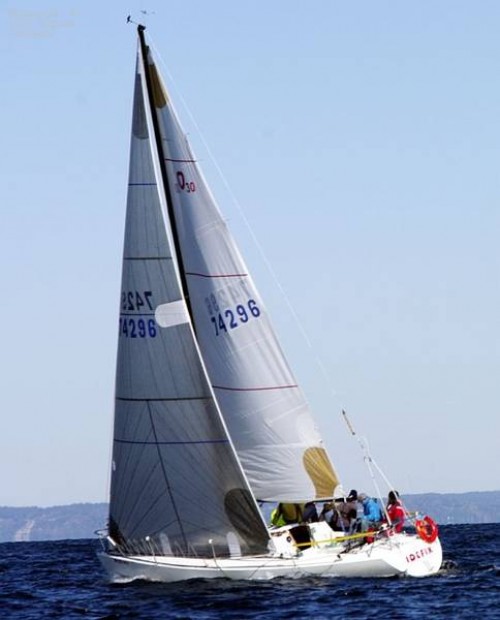 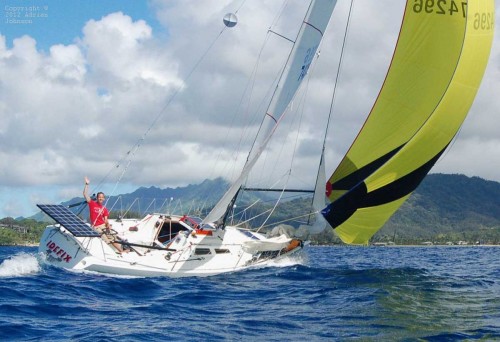