Coming Soon to YOTI – Eau De Vie is a 1997 Beneteau First 33.7 exclusively for sale with YOTI.

When the First 33.7 was released it instantly became one of Beneteau’s biggest success stories. Described as a big-hearted cruiser racer and one of the prettiest boats that they have designed, they were also one of the first French boats to perform up to standard.

In Eau De Vie we have a great example of a yacht that will perform admirably on the race track one day and provide a comfortable cruising platform the next.

She is fitted with the “performance keel”, Tri-Radial Mylar Main and Genoa, new standing rig in 2019, and has just been antifouled and engine serviced. 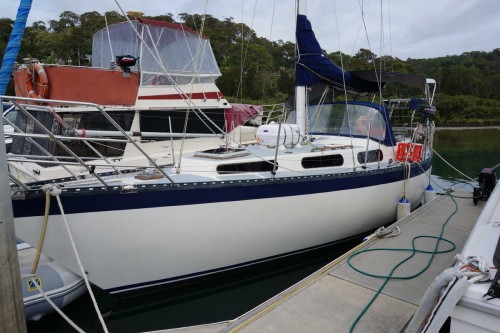 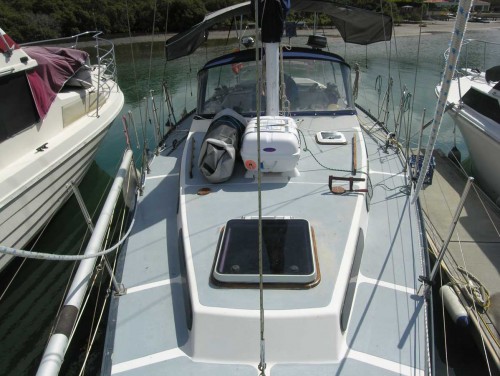 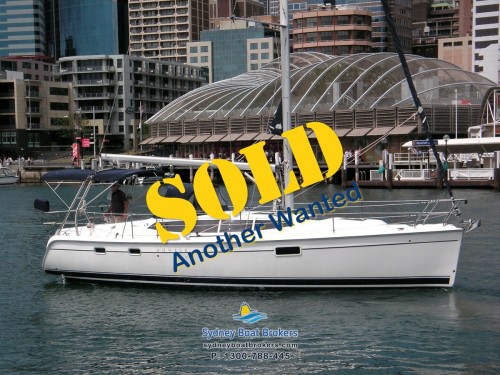 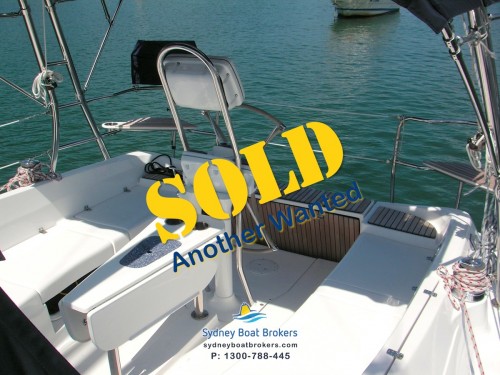 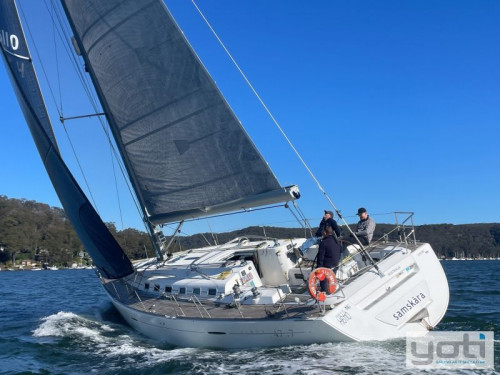 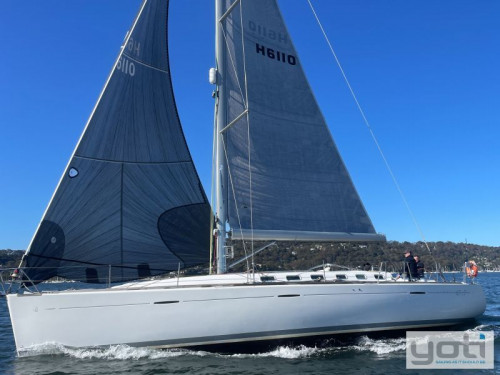 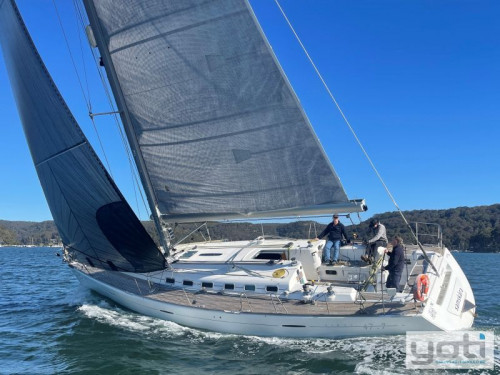 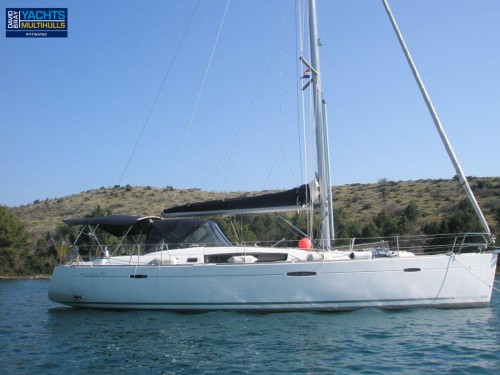 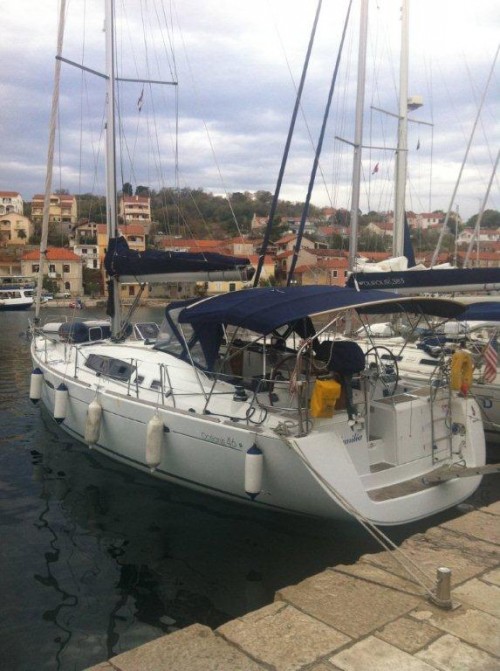 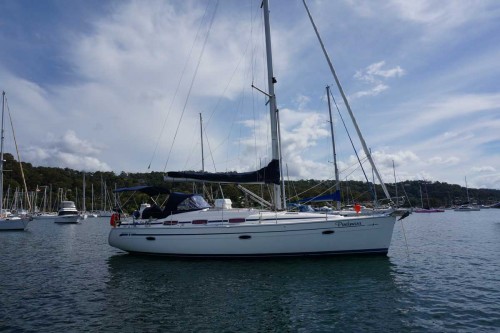 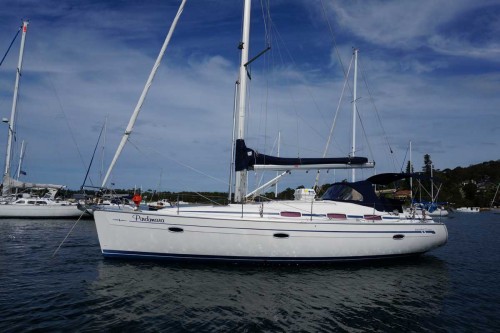