Although racing is basically exempt from emissions regulations, event promoters are beginning to realize that they need to create new classes and/or update existing boats with emissions compliant power. The 60 EFI FormulaRace provides racers and promoters with an affordable modern engine which is also environmentally responsible. Racing communities throughout Germany, Poland, China and the Middle East have expressed interest in the Mercury FormulaFour series. 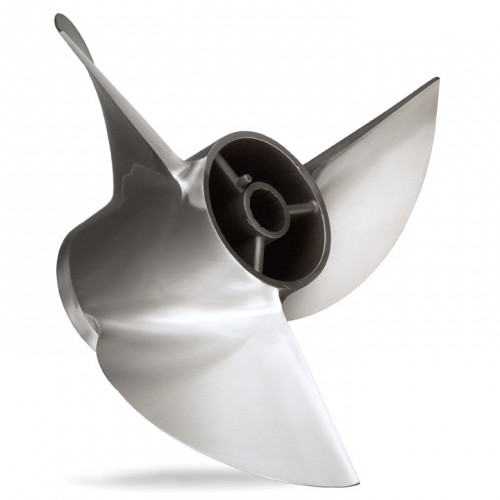 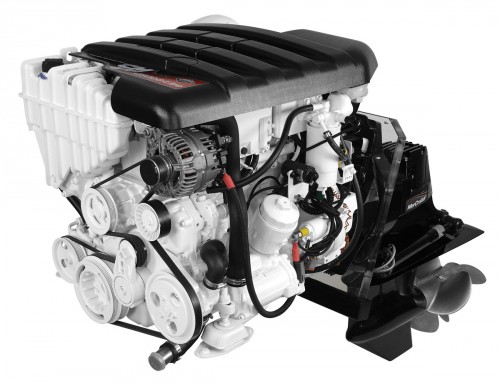 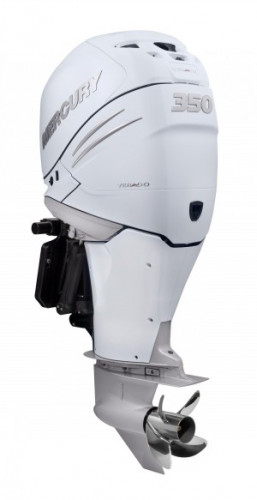 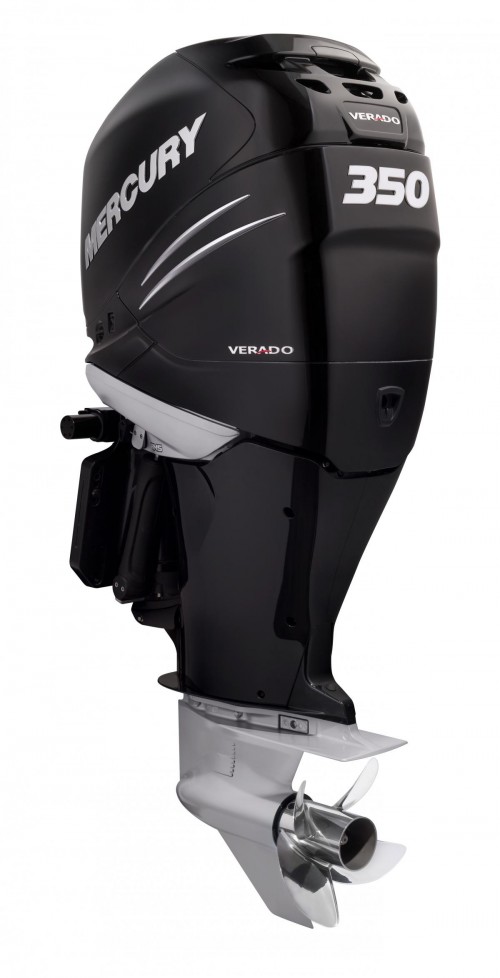 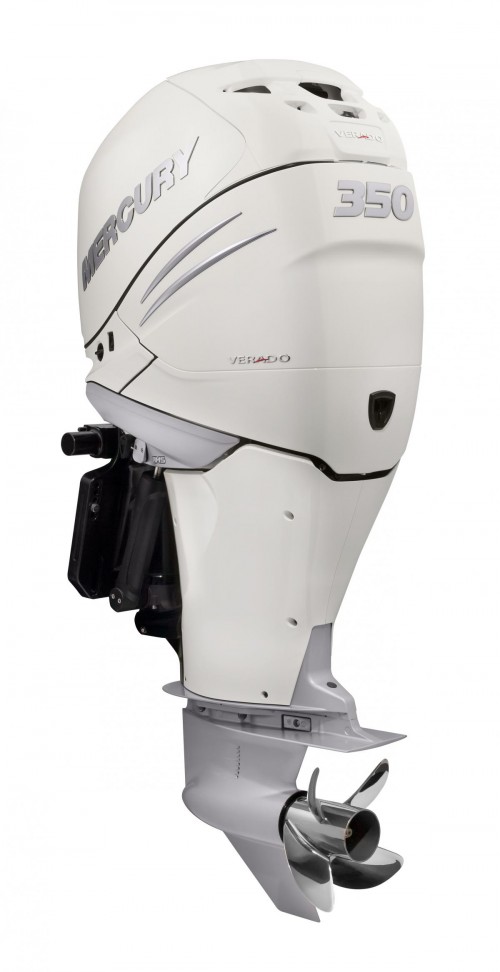 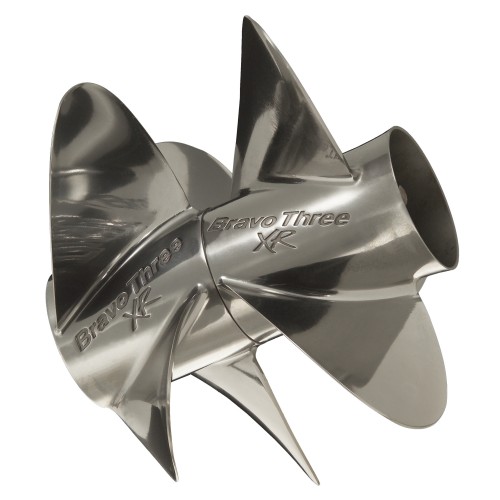