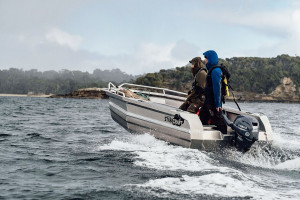 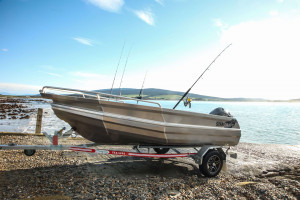 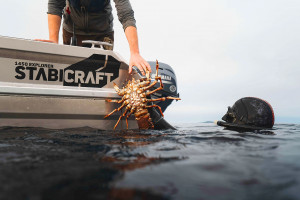 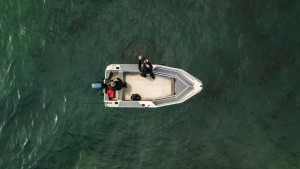 Stabicraft’s new 1450 series pays homage to one of the most successful and versatile boats in Stabicraft’s history – the 1410. The 1450, however, is more exceptional than its predecessor in every way from thicker pontoons and floor, additional rod holders, cleats and Stabicraft’s Multiholders. With a larger internal volume and forward seating as standard you can do everything you’re used to doing in a 1410 plus much, much more.

The 1450 Explorer is a longer, wider and more solid version of its predecessor. It still gives you flexibility with a spacious tiller steer setup and added features like the forward seating, alloy rodholders and Stabicraft Multiholders as standard. It is the most well-appointed sub 5 meter open boat in its class.

Featuring some great standard options such as foam filled pontoons and 4mm tread plate floors, there are also other factory additions your can have on your 1450 such as an electric motor bracket, removable bait board and paint. 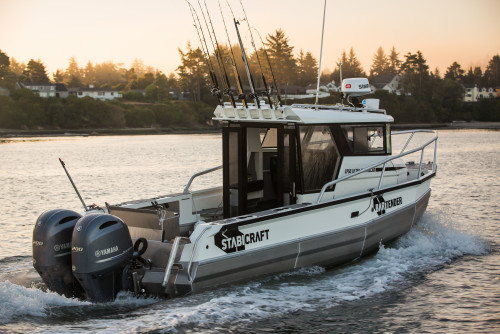 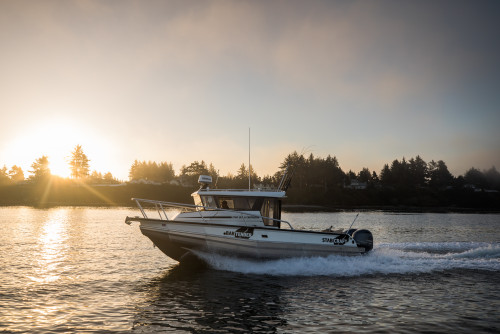 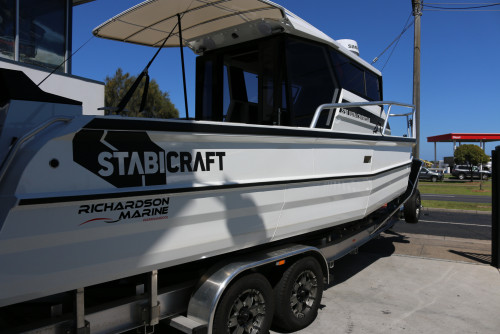 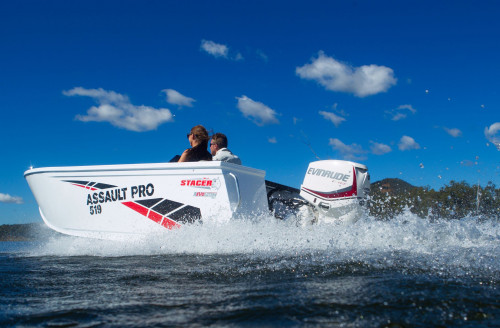 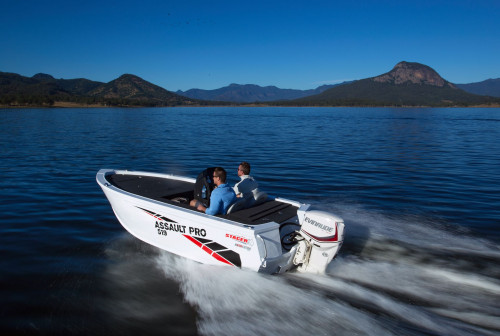 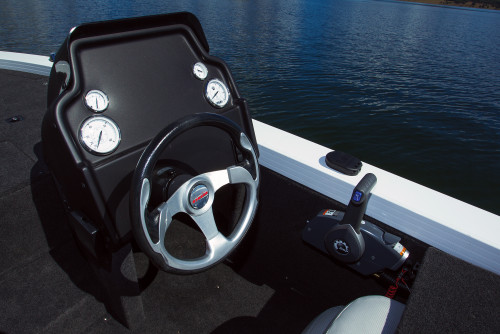 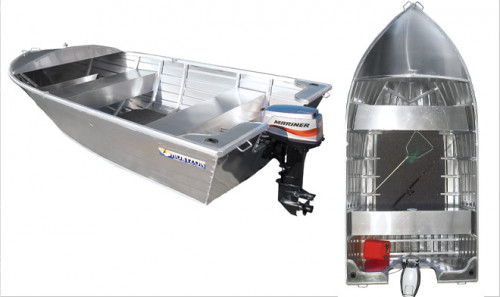 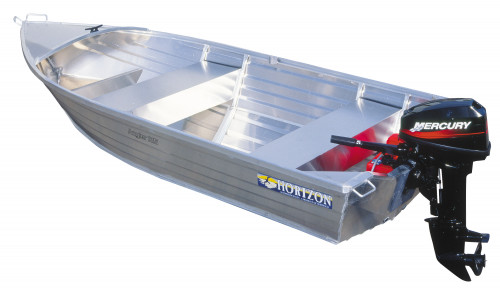 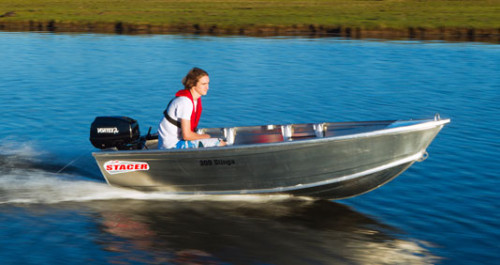 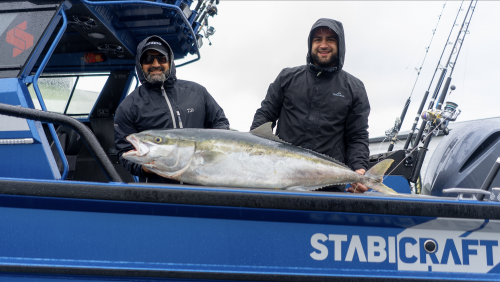 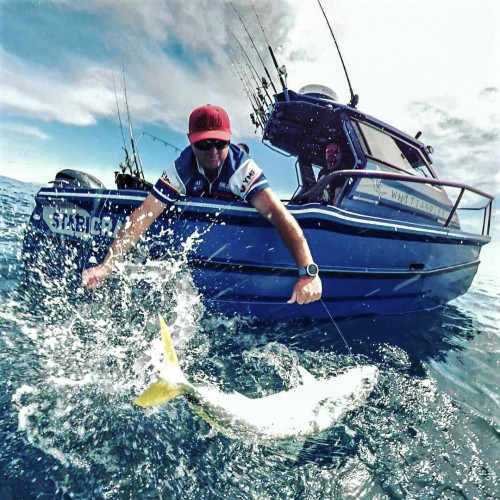