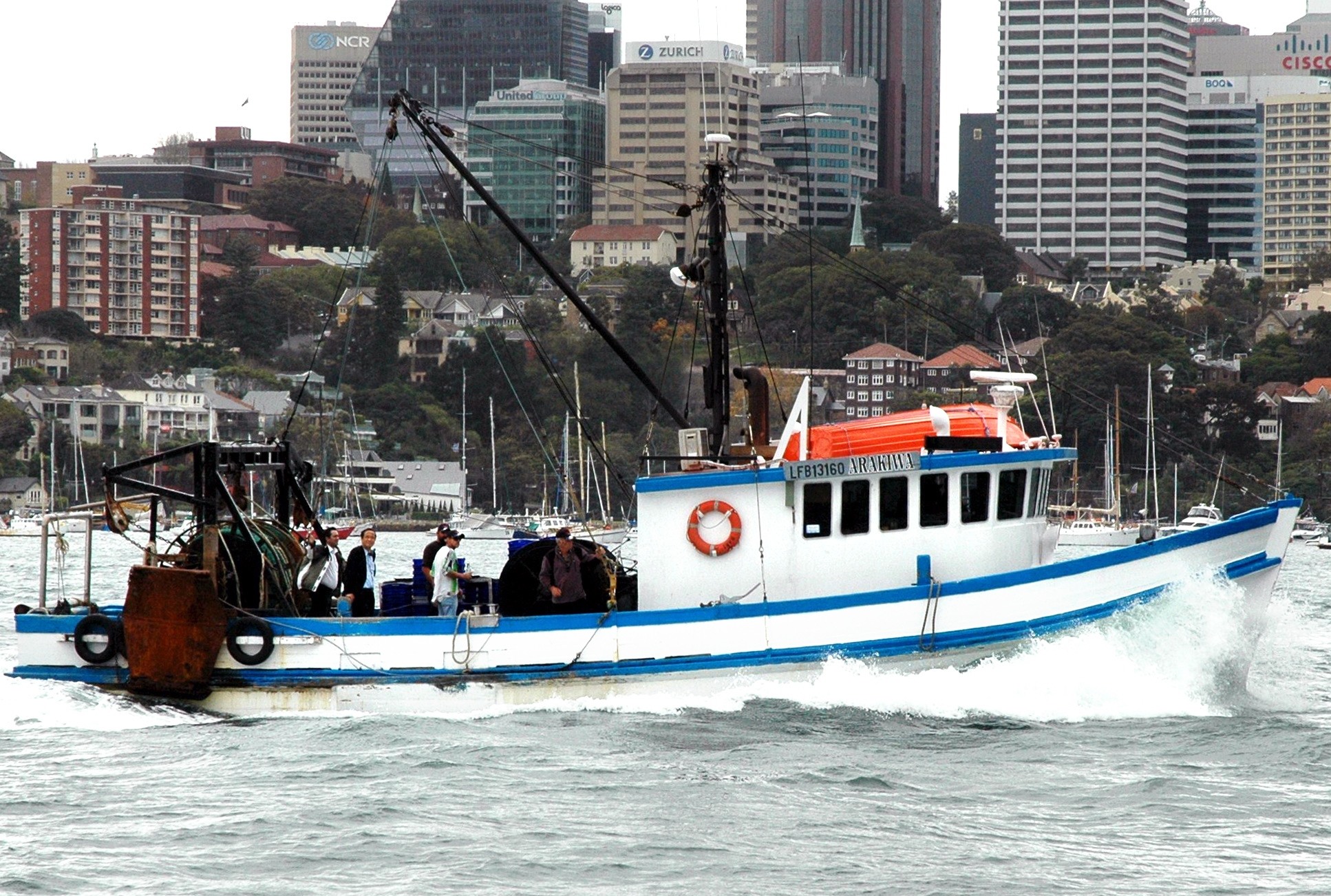 One of the world’s best known truck brands is beginning to make waves in Australia – quite literally – in an arena far removed from its usual turf.

Isuzu Australia Limited (IAL), the dominant force in the Australian truck market for the past 22 years, is now proving its legitimacy as a competitor in the crowded marine engine market.

It’s been a series of baby steps for IAL’s Industrial and Marine Engines division – an offshoot of the main business – since it opened its doors in Australia in 2008.

Since then, the division has worked hard to break into a market dominated by entrenched industry heavyweights.

But the new IAL venture is beginning to carve out a niche in the sector.

According to Industrial and Marine Engines Manager, Dean Whitford, the recent installation of two Isuzu Marine engines, based on the powerplants used in Isuzu’s heavy duty Giga truck range, marked the brand’s arrival in the Australian marine world.

Both engines are now powering fishing boats – the first is a 6WG1TCX purchased by Sam Steele through Brisbane-based distributor Zenith Engineering. This boat will shortly commence its working life on Queensland’s sunshine coast based in Mooloolaba.

The second installation took place beneath the deck of the Arakiwa, a trawler owned by New South Wales fishing identity Paul Bagnato.

The seasoned fisherman says the decision to choose industry newcomer Isuzu over more established brands came only after careful consideration of all options.

In the end, Isuzu’s power and fuel economy won the day, promising to cut running costs and deliver extra fishing time for the crew of the Arakiwa.

“All my life I’ve dealt with CAT and Cummins and they’ve been good engines. But this Isuzu engine is just as good, in fact better, because of the amount of fuel I’m saving,” Mr Bagnato said.

“I couldn’t go past the price either, but beyond that it’s all about fuel consumption. When I went and saw Isuzu, their projections on fuel economy left me very comfortable.

“When I tested it myself, running with the heavy net, the Isuzu worked out to be saving me about four litres an hour.

“While I’m saving four litres an hour, I also have more power. It saves me around 1.5 to 2 hours getting to and from my fishing grounds, which gives me extra time to spend trawling.

“Although I’d never use the Isuzu’s maximum power, it’s always good to know I have it. It’s like an extra muscle somewhere that’s put away, but if you ever need it, the power is there. And that’s a big thing.”

Mr Bagnato admits his decision to choose an Isuzu Marine engine created a stir among fellow fishermen. But it’s a choice that’s already paying dividends aboard the Arakiwa.

“Being the first Isuzu propulsion engine used in a trawler on the east coast of Australia, everybody thought I was crazy to go out of my way to do it – I mean nobody had this engine,” he said.

“But I took a gamble and from what I’ve experienced I’d recommend it to anyone. If there’s an Isuzu engine in stock and you don’t go for it, you’re crazy.

It’s a glowing endorsement from the 41-year fishing veteran, who has seen his share of marine engines since purchasing his first boat at the age of 17.

“The engine comes from the same family as those used in Isuzu’s heavy duty Giga trucks,” Mr Whitford said.

“The big difference between Isuzu marine engines and the competition is their reliability under high horsepower loads, their fuel efficiency, cleanness, smoothness of ride and low operating noise.

“This latter point is particularly important for the guys who are working on the boats for extended periods, especially the commercial trawlers where the engine is always running and making noise.”

Mr Whitford said while Isuzu Industrial and Marine Engines was a new player in the Australian market, it would make a big impact as word spread about the product’s reliability and fuel economy.

“Isuzu Marine was established in the domestic Japanese market back in 1948 and is currently the number one marine engine supplier in Japan for commercial applications within its range,” Mr Whitford said.

“But Isuzu Marine Diesel Engines is still a relatively new commodity in Australia, having only been introduced in this market in 2008.

“So even though Isuzu is well-known as a truck manufacturer, with a very high profile and a great reputation for reliability, a lot of marine operators haven’t seen our engines used in that type of application.

“However, we’re confident that once they see what Isuzu Marine engines have to offer, more and more people will start turning to the brand to meet their needs.”